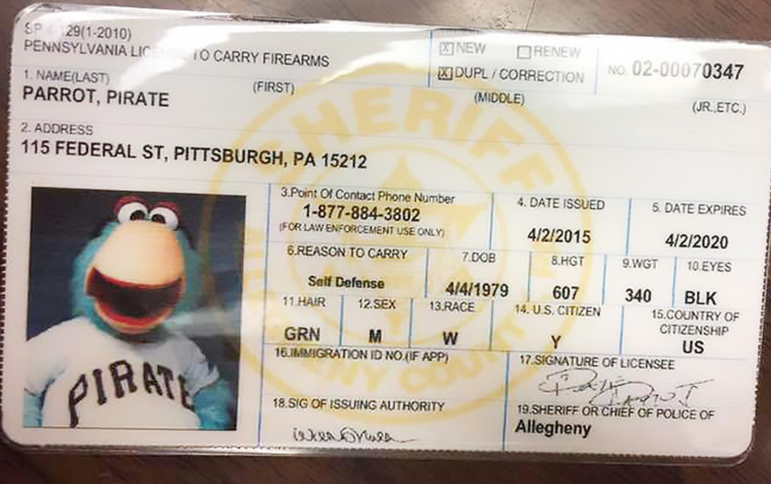 State political representation is unbalanced, but it should be fixable Unless mascots should have a license to carry a gun.

In the face of big or small challenges, national governments can sustain the confidence of people with the opportunity to educate, mobilize and summarily produce local solutions to problems. Striking a balance between stability and despair, peace and the loss of peacetime requires a long-term capacity and vision. In the public world of politics, the race for the means and money to hold office has power, boredom with politics is treasured and coupled with the smallness of “the vote.” Conservatives have learned to make all change expensive, if PAC “advice” is not taken four things are likely.  First loose PAC capital, second expect a challenger, third relinquish the respect of your peers and forth, face humiliation. That isn’t all, the 435 representatives and their staff are resource weak. Their numbers are small and one local office location is in service to nearly a million people.

Locally defined objectives can confirm economic and social assets more relevant to the needs of people on a day-to-day, month-to-month basis to define mutual interests to the bone.  Here is a case in point looking to the Political Action Committees (PAC) and related activities of the National Rifle Association (NRA).

Issue: It is illegal for a private individual to own and use armored tanks or 50mm canon everywhere, but not rapid-fire weapons designed to mutilate human organs at close range.

Rapid-fire weapons and other guns are illegal in New York City. When brought into NYC from where they were legal they become illegal.  Will you promote rational federal policy and legislation that recognizes the difference between Montana and New York City by providing for a bullet-proof universal background check for 100% of gun sales?  Will you demand legislation requiring a renewable license to retain the right of ownership that will be nationally implemented and locally enforced?

Response: The families of the Ninth CD hold a better life for their children in high esteem.

Will you introduce legislation to produce targeted federal support that help kids catch up to grade levels?  Will you assure the expansion of pre-K services will continue?

Will you support funds for the addition of smaller, high-quality High Schools and more learning choices for our kids?

Will you support for New York State’s elimination of tuition for all two- and four-year colleges operated by the city and state will strengthen and support federal legislation that supports this initiative?

In 2001, Lynn and Philip Straus, gave a $7 million endowment to Bank Street, its largest private donation. Ongoing support includes an additional $5 million endowment aimed at improving the educational opportunities of children from low- and moderate income households.  New York City is packed with universities and highly trained educational professionals.  Several new schools have been built in the Ninth Congressional District.

Will you work to understand the education districts and these new schools that are part of CD9 and help identify their needs with these professionals?  Will you get combinations of city, state and federal funds to close the edcation gap in these schools? 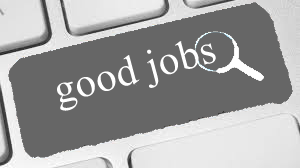 Criminal Justice
Issue: Prison is a failure of humanity and a perversion of justice.

Response: America’s prison population is composed of low-income black and brown people. The unfairness of this exhibits the failure to serve people of color with the destruction of systemic racism in America. It has made 3.1 million Americans unable to vote despite paying their debt to society.  It is wrong, and it will change, just as the documentary 13th will change you, if it hasn’t already.  See Ava DuVernay.

The Brennan Center for Justice produced a report entitled, Criminal Justice: An Election Agenda for Candidates, Activists, and Legislators (here).Will you read this report and will you encourage your constituents, friends and neighbors to subscribe to the Center’s newsletter and join the reform movement?  You can help (see map below).

The Vera Institute is a nonprofit national program for criminal justice reform. Will you support and encourage your constituents, friends and neighbors to become members? On June 13, 2016, NYC’s Criminal Justice Reform Act became law.  Will you demand an evaluation of its progress in NYC? Will you call your state representatives to demand state laws will conform to this initiative?  The Brookings Economic Analysis of Poverty provides a comprehensive overview of the issues affecting the efforts of people to build a more civil society.  Will you read and comment on its content?

Jobs and Power
Issue:
Who are the employers in CD9 that share power with employees in the development of their businesses?

Response: Worker-owned and cooperative small businesses can make a difference. What new local, state and federal tax policies will encourage industry to share profits and prioritize resident employment?  The Murphy Institute (CUNY) started the Community and Worker Ownership Project (CWOP) to support worker-owned cooperatives, economic democracy, and community planning. As CD9 represents many nationalities another excellent source of global action in this area is Worker Control.net.

As residents of a community where job injustice is prevalent do you know or can you find owners of business that can help patronize locally-owned businesses?

Or pick a place to get to  know better.  Here is a location guide:

The person to go to on this to get started is Jeff Coltin, a staff reporter at City & State. He covers New York City Hall. @jccoltin