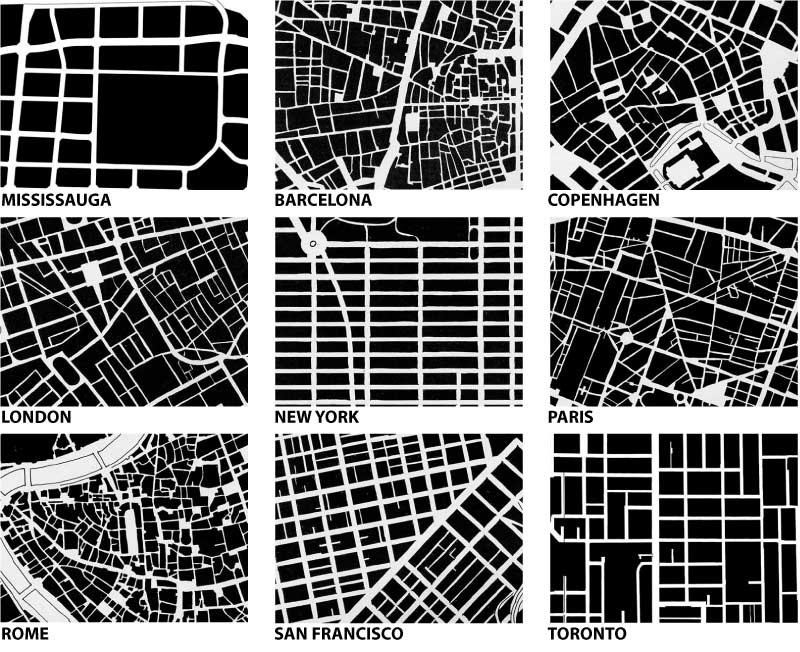 “One number above all other metrics suggests a housing affordability and infrastructure emergency is pending. In New York City, one emergency is around 40,000 people living permanently in shelters, with a growing percentage of emotionally distressed and mentally ill people in the population. The number alone is less telling than realizing how and why it lasts for decades.

Homelessness has become a production function of cities.

In NYC, an additional 35,000 people, by official estimates, are homeless as transient or invisible. There are no rules or initiatives to stop these numbers from exponential growth.”

The history of cities is about how problems are defined and solved. The political skill of the dense city is different than other places. The city is regularly expected to create change that people will believe in, even though combinations of corruption and inspiration determine each change. The effectiveness of either or both is fixed in the experience of communities and demonstrated in neighborhoods. Inexplicably, is this what makes the celebration of cities so unique and important in advancing human thought?  Here is one example.

From the 1960s to the early 90s New York City experienced rapid cultural and physical changes unlike any other. Initially, it confronted wholesale infrastructure deterioration coupled with a profound housing crisis, population loss, racism, double-digit inflation, a significant recession, and a nation embroiled in a foreign war. The city responded with improvements in race relations, education, and training. So far, there was just enough of a federal response to prevent catastrophic collapse. Why? People with disadvantages and other people with extraordinary power found themselves face-to-face with the problem of being face-to-face.

The appointment of a financial control board control over the NYC credit crisis lasted a decade. Ending of the mid-1980s. You know the old story borrow $5,000 from a bank and don’t pay it back; you are in trouble, but make that $500,000 with a run into trouble, you have a new partner. The concept of leverage is thematic in urban development. It includes knowing the power in the phrase of many community organizers, “people united can never be defeated.”

The agreement struck was to build equity through housing rehabilitation, rent stabilization, education, and good employment.  Community control of schools and ideas on creating neighborhood government matured and created community-based development corporations in partnership with charitable foundations and city agencies. They had one purpose. Confront the city’s issues directly before them and create a better city.  It worked, but new problems without easy solutions dug into the city’s flesh as irreversible displacement and permanent homelessness became continuous, like a tide.

The examination of the causes of displacement summarized in the UC Berkely presentation has some solutions and remedies offered at its conclusion. Unfortunately, zoning is not one of them.  In fairness to Mike Bloomberg, his comment on the issue was, “Hey, this was the only game in town, so you’re either in or out.”  To this extent, he is correct, the Federal response to urbanization continues to allow the market to have its way until it doesn’t, and the great recession of 2008 was not far off.

What is poorly understood is how low- and moderate-income people find housing in the suburbs for work and affordability by combining unrelated individuals and families in shared housing arrangements as under the radar as possible. The irony is that shocking zoning is used in the dense urban environment to include low- and moderate-income families in town and keep them out in the suburbs.

Evidence of failure to implement the remedies for ongoing home displacement is in the number of individuals and households (largely women with children) estimated in distress.  A detailed look at this is described in a brief article entitled A New America. It describes the beginnings of a federal role in housing production, infrastructure, and economic mobility due to the rise of displacement, formal and informal homelessness in America.  Here is a brief excerpt:

“When violent change hits a community, the question turns to the first responder’s capacity, then speed, followed by when (or if) the full weight of federal support occurs. If the change is massive but slow, as if following the logic of a cancer cell, a long-term sense of resilience is essential. Political leverage for needed change will be found when people link these fast and slow forms of damage to climate change and energy. The “small fires” response to sudden catastrophes in the national context produces quality emergency management skills. More is needed.

Service providers with advanced communication systems can reach deeply from federal to local levels. The service of a slower and national pre-trauma framework is building strength because it is vital. Still, first-response systems are quickly overwhelmed without a reliable set of front-end steps in mitigation that can pull its people out of trouble at a steady pace. Along with outright prevention.”