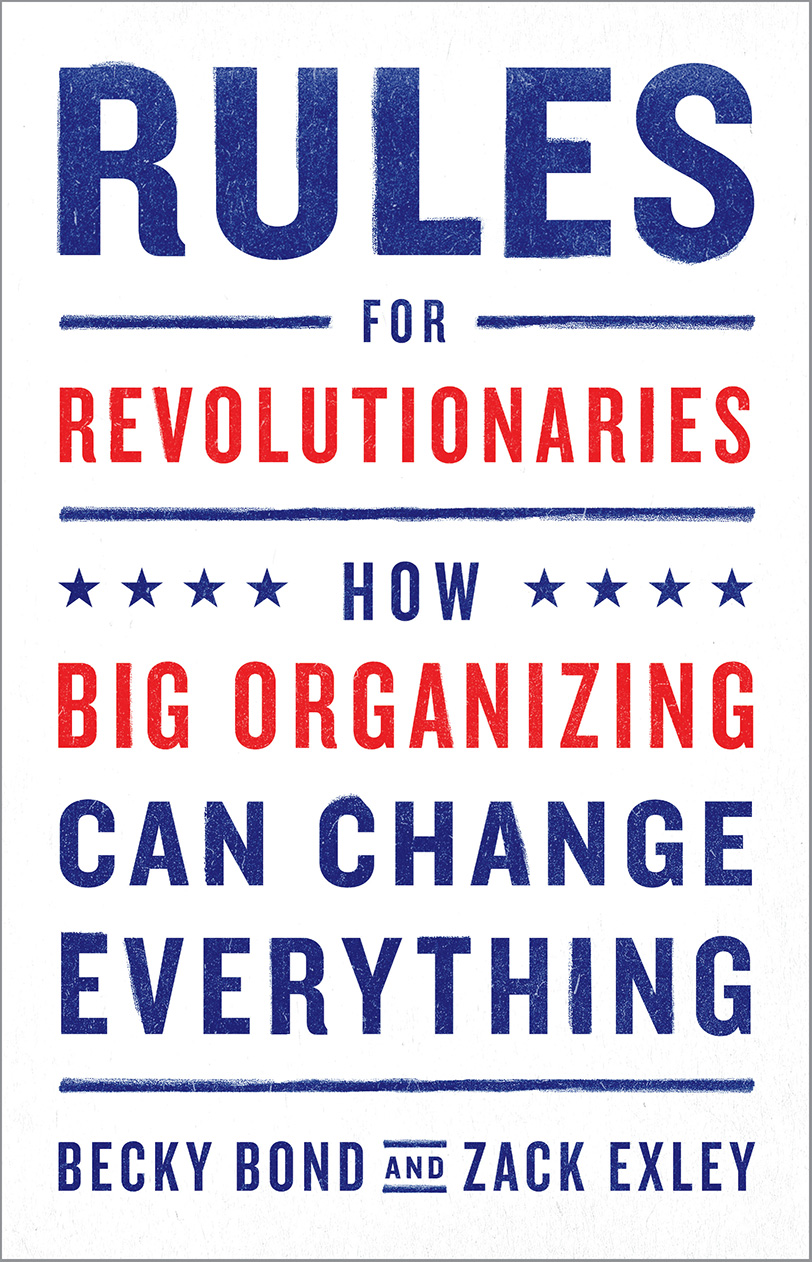 We know that every action has an alternative that can be opposite and equal.  This rule holds true in the universe, but most of them are not instantaneous. Many activities take decades, even centuries before the alternative is sufficiently recognized or directly experienced. I can imagine the following of rules for creating radical change is one of them. The Declaration of Independence was a rule breaker, and the participants in its creation faced death in calling for that kind of “mobilization.”

Then a few years later, the U.S. Constitution and the Bill of Rights produced a brilliant “big organizing” tool.  It began as a reflection on this act of courage with a set of organizing ideas that might guide future generations in the achievement of a needed change without bloodshed or violent acts taken in a search for freedoms that are not treasonous.

Ordinary privileged Americans have caught the cold scent of oppression for the first time since the Civil Right Movement crossed their carefully managed pathways.  Being an average, privileged American means not being Black or any other “displaced workers” minority who discover themselves in one of the several inescapable traps that define many causes and types of impoverishment. Those who do not attempt to move may never notice their shackles, so rules demanding action are certainly useful.  Buy the book and to get ready for a fight.

First, read  Factfulness: Ten Reasons We’re Wrong About the World–and Why Things Are Better Than You Think,  Understand the mechanics of how we think, and how that shapes our view of the world. Then comment on:

This Fight is Our Fight, Elizabeth Warren 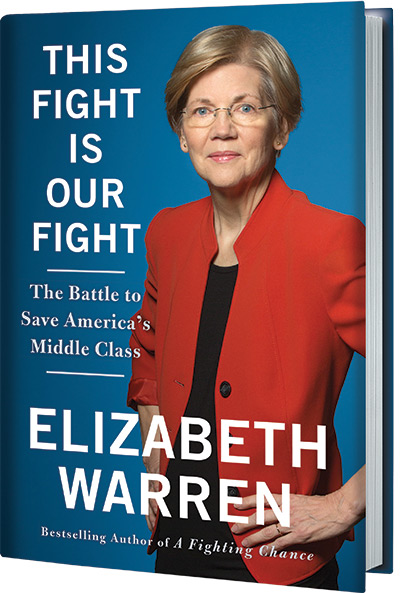 “We used it all—tax policy, investments in public education, new infrastructure, support for research, rules that protected consumers and investors, antitrust laws—to promote and expand our middle class. The spectacular, shoot-off-the-fireworks fact is that we succeeded. Income growth was widespread, and the people who did most of the work—the 90 percent of America—also got most of the gains.”

Why fight?  Since the 1980s and the beginning of “trickle-down economics of the Reagan era, do you know how much of the increase in stock markets and business profits have gone to that 90 percent?  None of it.  That is why Elizabeth Warren says we are in for a fight. In a podcast with NPR, (HEAR) she says she has learned a great deal about the rules of the Senate and she understands the actions required. Her re-election is 2018.   Buy the book This Fight is Our Fight and help her stay on our side.

Out of the Wreckage 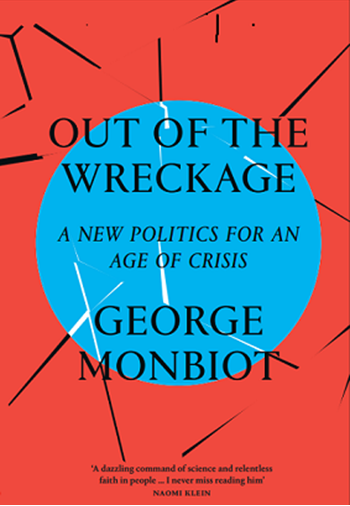 Self-fulfilling prophecies are tangible, especially the destructive ones. In this sense, the assignment of evolutionary principles to lifetime or generational human behavior is a common mistake. The teachings of evolution involve million years, and human behavior is a product of short-term political actions involving just fifty-thousand years, of which only the last ten thousand are directly relevant.

In part, George Monbiot is referring to this kind of thinking in his most recent book, Out of the Wreckage.  He is looking for people that already agree on one type of wreckage or another and willing to build a political movement built on ground substantial enough to begin repairs.

To begin,  the “how did we get here question” examines policies that support extreme competition and individualism. When translated into social and economic strategies, the result is a “toxic ideology” that destroys hope and weakens common purpose.  The arguments are self-fulfilling and misrepresent the common ground of humanity.  Monbiot outlines well-established findings in psychology, neuroscience and evolutionary biology that prove human nature is highly altruistic and cooperative.  Enabling economic goals that organize social and institutional development from the grassroots up fulfills our natural ambition for a better society and a safer world. Monbiot outlines policies that support active rebellions of the mind based on a ‘politics of belonging.’  The thrill of living in a free and civil society is possible.

The challenge to organizational efforts such as Indivisible is to invent new ways to re-engage people in political action on issues such as environmental collapse, civic breakdown, and discussion regarding the climate of anti-politics.  Fighting unfair policies using current political frameworks is only one of those ways. There are many other choices.

The “who” is, of course, you and the other three (why, where and when) become apparent when openly connected to a ‘how’ such as those above.

80 Words on “What Happened”

What Happened presents many ways to unpack what and who may have been responsible for the 77,000 votes in just three states that produced the 2016 electoral majority. Two behaviors are the most troublesome: FBI Director Comey’s announcement a few weeks before the election and multifaceted forms of Russian interference.

But you should probably run through the following first: