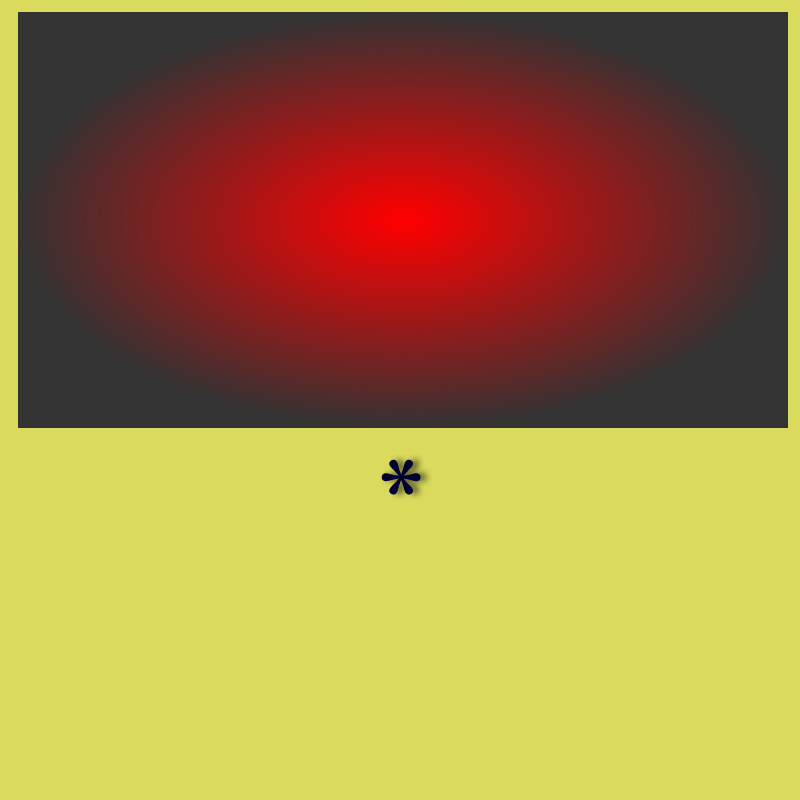 An Essay for Reading Tweets from the Left

The United States is composed of thousands of institutions and organizations drawn from the profound beliefs and principles of liberty outlined by The Founders. Since then founding, the laws of protection for the growth of liberty and development of American principles have flourished. The continuous emergence of political organizations that seek to provide the best in human life for individuals has succeeded. In part, these efforts are defined as progressive or conservative, democrat, republican, libertarian, green, socialist, working family, and so on (see list below).  We live through these institutions and expect them to be dispositive of most problems given two provisions – civility in discourse and respect for facts.

American institutions focus on social and international justice, civil rights, and liberty in the context of human rights for all people. Many of them work to assure equal opportunity, good educations, environmental preservation, conservation, and human health advocacy. As they are plentiful and varied, their progeny continues to expand in the service of new constituencies who are emboldened to be free in a search of technological advancements in cultural change through art, and science. All these activities are constitutionally guaranteed. These institutions implement programs to produce predictable results that seek to hasten or slow social change processes, increase or reduce costs and protect local interests and specific assets held in private trust or on behalf of the public good. There is no hard proof that the physics described by Newton’s laws of motion are in play in these processes, yet it feels as if proof isn’t necessary for observing the many failings of power in the accelerated rate of change in which we find ourselves.

“Reducing the hard-punch capability of American hegemony has been difficult from the first use of the Atomic bomb all the way down to the colloquial definition of Americans as “people who buy things they don’t need with money they don’t have to impress people they don’t know.” The power to be that free includes a capacity for hate and injustice that cannot be rationalized, only disliked, and deterred.”

The belief of progressives and conservatives is that different worlds are possible. Both see the basics of air, water, land, and food as the most powerful natural resources on the earth, and once brought under the control of specific energy sources and industries, a sustainable environment is possible within an equitable economic system. In this system, only then can children be protected without wealth. Putting the force of these ideas in a global context redefines national security needs all the way down to a sense of personal safety best defined as freedom from fear. It is in the global realm of competitive personal protection that political actors become irrational. The rise of evil forces, demonizing recalcitrant actors, or the outright taking of spoils through conflict raise the walls of ignorance.

What everyone knows is why political divisions form in the debate on a proposed action. The benefits of assigning specific public expenditures in a three-branch system of government are to sustain debate to correct errors of judgment in a changing world. One branch creates two sets of representatives from every aspect of American culture. Their job is to write laws, see to an evaluation of the implications of their implementation, and adjust accordingly.  When failures in this process occur, the legislative practice is further evaluated and judged in a federal court system. The nationally elected leaders are the President and Vice-President. The Executive Branch is the final authority of Congressional actions subject to veto, amidst the ongoing churn of public elections, and the final arbitration of the Judicial Branch.

Human survival mechanisms will distort self-protection behaviors (i.e. fight/flight) in social groupings and this fact does not exclude complex global corporate and national government power-sharing systems. Entire social structures build supports eager to give meaning and purpose to the human experience of power. Communication of spiritual and community values, movements for social change, and reflections on past movements all push for a wide range of cultural transformations. New theories of change among the institutions confronting the need to adapt to new conditions include personal interaction with natural events that have a manmade feel about them. If each initiative defines an outcome-driven process, a practice based on evidence for action is drawn from detailed performance measures undertaken routinely by trusted parties. No matter how or where the idea for change occurred or the credit becomes needed, the results should be trusted. Time is the great judge of failure and success unless one cannot outrun the bear.

The task for staff is to find the counter punch organizations among the following largely progressive organizations. The primary mission is to get people to pay attention, express issues of concern, and vote on them in every election.  The list work got started with a project called START.

For an excellent description of START, see “Acting in the Big Picture: New study guide builds on history, hope,” by Linda Pinkow, Dollars & Sense, Number 273, Nov/Dec 2007, p. 9. It was the inspiration for building the Tweet O-Rama pages found in the menu under The Synergy Project.s

The “tweet” is a way not to be distracted by the “big picture”, such as “we are all f’n doomed” problem, or if you are as rich as some of my friends, you plan, build and stock a $20 million hideaway, to avoid being in the “all” category.

The major electoral categories on the progressive side are political parties, namely the Democratic, Working Family, Green, Labor, DSA, Socialist, and the CCDS. A complement of state and local legislative groups is composed of BISC, SIX, and Progress Now.

A progressive political organization that sponsors candidates in 7 states and fights nationwide for an economy that works for all and a democracy in which every voice matter.

Green Party of the United States

A few democratic socialists advocate for a broad-based social revolution while predicting the possibility of an undemocratic and violent seizure of power by a single political party. As history repeats, see blog to see if they might be right.

The largest socialist organization in the United States, and the principal U.S. affiliate of Socialist International. Extending political democracy to greater empowerment in the economy, in gender relations, and in culture.

A political party of, by, and for working people, founded in June 1996 by delegates from hundreds of local and international unions as well as individual activists.

Committees of Correspondence for Democracy and Socialism (CCDS)

The achievement of the socialist vision requires the production of wealth controlled by the people participating in a broadly framed democracy serving political and cultural life. I found a link to the Left University that offers many interesting resources (here). One of the best is the analysis by David Schweickart out of Loyola University below.

If only “the left” had the sound technicians as polished as those of TED and a few others.